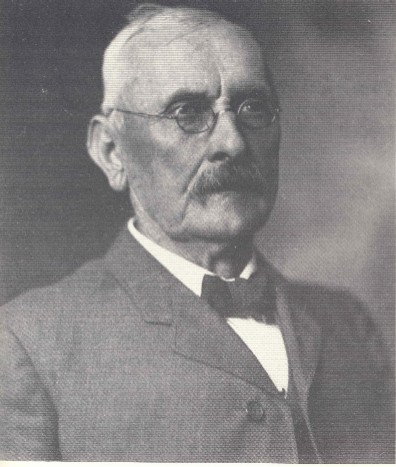 William Henry Pleasants was born in Piquenoque, VA, educated in the local schools, and later graduated from the University of Virginia. He received a law degree from Washington & Lee University.

Brother Pleasants married the sister of Dr. Charles L. Cocke, who, in 1852, took control of the Valley Union Seminary, now known as Hollins College. He and his wife raised two children.

In 1852 he began a long career of teaching at Hollins, later becoming a Dean of the College. It was said that as a teacher, William H. Pleasants had no superior or rival.

Brother Pleasants began his Masonic affiliation at Mazeppa Lodge at Botetourt Springs (now Hollins) in 1870. He served as the Master of Mazeppa in 1874. Mazeppa Lodge later changed its name to Turner Lodge in honor of another Hollins College affiliate, Joseph A. Turner who was business manager of the college.

Pleasants Lodge No. 63 was granted dispensation in May of 1889 as a result of permission granted to a group of Masons then affiliated with Lakeland Lodge No. 190. These men felt it appropriate to name the lodge after “Uncle Billy”, a name used by his many friends.